Property experts forecast a buyer’s market in Melbourne in 2016 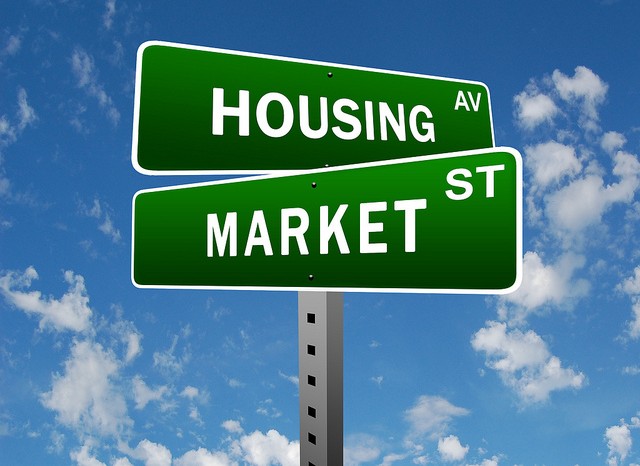 PROPERTY experts are predicting 2016 will be the year of the homebuyer in Melbourne, as price growth slows and investors struggle to return to the market in the face of tougher lending practices.

Competition for family-sized houses is expected to remain hot, especially in school zones, while demand for apartment falls due to an oversupply.

And while experts believe overseas investors will continue househunting in Melbourne next year, they’ll likely be less of a force due to the Australian Government foreign buyer crackdown.

He anticipated a more level playing field for buyers and sellers as a result: “that’s a good thing — we don’t want a big property crash, which is on the cards in Sydney.

“Vendors have had their time to shine for the last three and a half years, now it’s time for buyers.”

In good news for sellers, demand would remain strong for family homes with a backyard, as well as townhouses and terraces, Mr Valentic said.

But he expected Melbourne’s apartment market to struggle due to oversupply and a drop off in investor buyers — the latter caused by changes to investment loans made by banking regulator, the Australian Prudential Regulation Authority, this year to curb investment borrowing.

WBP Property Group chief executive Greville Pabst expected more properties to pass in at auction next year, allowing homebuyers to negotiate and forcing vendors to be realistic about selling prices.

Mr Pabst said the fact the market had shown resilience in 2015 boded well: “Everything but the kitchen sink has been thrown at the Melbourne property market this year — banks upping interest rates, the APRA changes, changes to foreign buyer regulations.”

Buyer’s advocate Paul Osborne of Secret Agent expected family homes in popular school zones — booming Glen Waverley and Balwyn, but also Princes Hill, Brunswick and Northcote in the inner north — to be the best performers of 2016.

Mr Osborne said cashed-up downsizers would continue to be a force in the market, but Chinese buyers could somewhat turned off by Australia’s foreign ownership crackdown.

Hocking Stuart director Rob Elsom said his office had already booked in more auctions in February than ever before, suggesting 2016 could be another bumper auction year, while recent homebuyer Chris Cox had already noticed conditions swinging in favour of buyers when he and girlfriend Tanya Blight finally bought a house in Reservoir late this year.

“We were actively looking for nine months, and for the first six we were no chance at all,” the 43-year-old said.

Conditions will swing in favour of homebuyers

Downsizers will continue to be a force

More properties will pass in at auction

Auction numbers will again be big